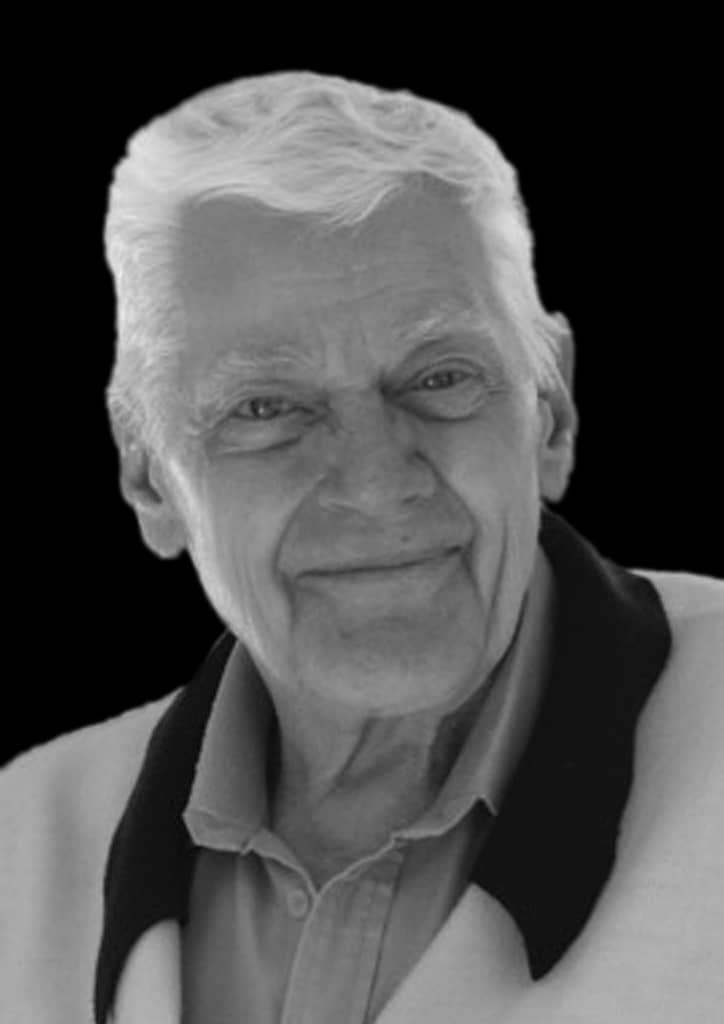 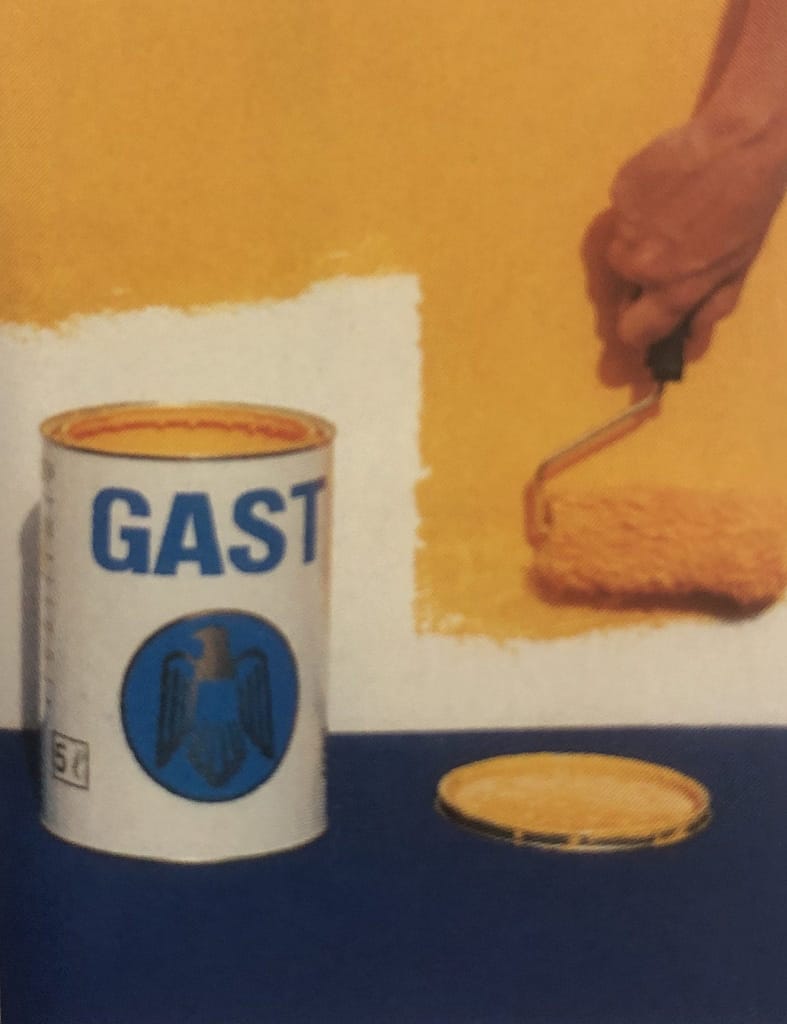 GAST makes its technology that was developed in the 80's commercially available called Clearwater Lagoons™ & Clearwater Technologies. This is specifically focused on the recovering and recycling of different waters, one of our most precious resources on Earth. Our technology is modular and allows us to adapt to property developers’ requirements in designing and implementing the Clearwater Lagoon™ technology, resulting in crystalline waters for inland beaches, public aquatic facilities and other large bodies of water. The technology also enables us to do sophisticated water purifications.

Taking their success across the globe, GAST expands into the North American market with the establishment of GAST USA. Which include providing solutions to our customers from our Clearwater Lagoons™ to GAST Pharmaceutical products and Geosynthetics.